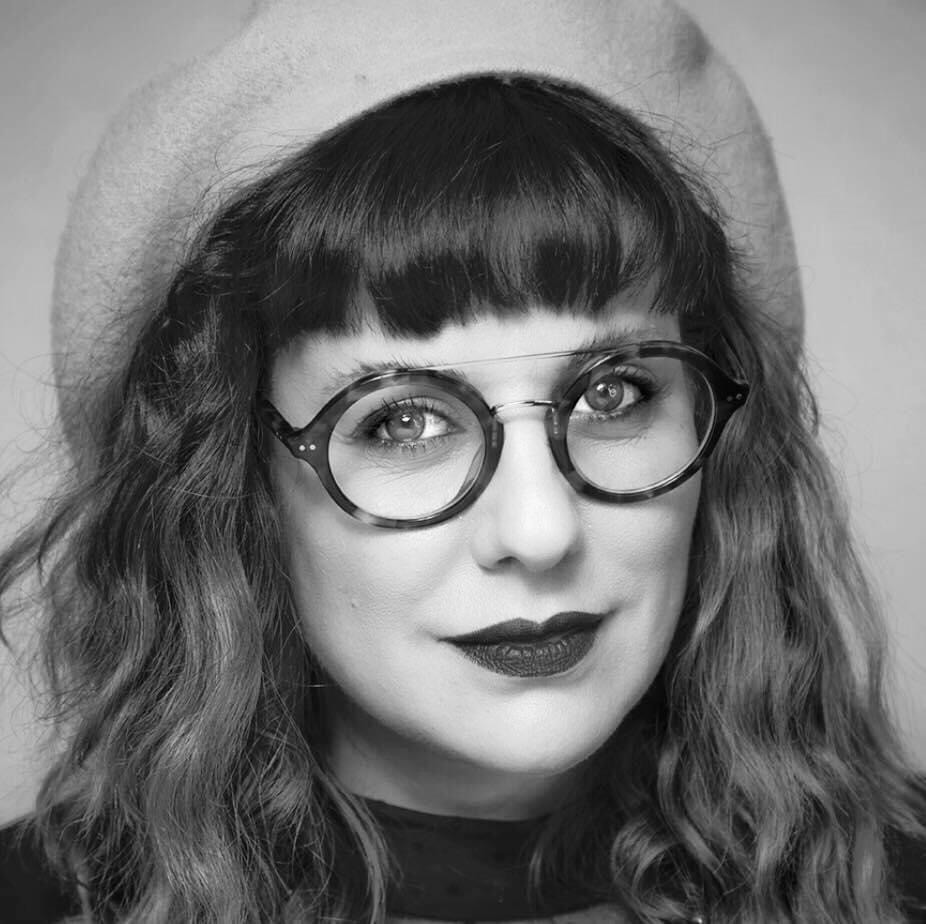 Einat Dan is one of the leading Make Up Artists & Art Directors of our time. Her career has
spanned over two decades and reached almost every continent. Her groundbreaking
talent was apparent in her early work starting out in Tel Aviv in Israel leading her to quickly
move on living and working out of cities such as New York, Milan and Berlin.

Her main passion has been centred in Make Up art and her unique vision has built up a
client list the reads like a catalogue of great fashion houses. Her work has been featured
on the covers of all the great fashion and make up magazines often with articles dedicated
to the interesting life of the artist herself. This dedication to her work transformed her into
one of the most booked teachers for master-classes and workshops to professional
makeup artists worldwide.

Einat’s passion flows beyond the boundaries of make up into every area that can be
touched by her talent. In 2012 she created and launched a successful line of Makeup
Brushes called MIA by Einat Dan. In 2013 she found her new passion for fashion films,
writing the scripts, directing, producing and acting as head of make up on set. She has
also worked extensively on fashion shows, music videos, art direction and set design. Her
hand crafted headdresses and costuming have been showcased in many top fashion
editorials and covers worldwide.

In 2019 Dan launched her first book “Art beyond beauty” an inspiration makeup book for
any one who loves art and specially for make-up artists.

This intensive dedication to her talent and career have lead her to win twenty eight world
awards, including top recognitions in the industries of makeup. She has an inner fire that
has burned consistently with the years of passion and resulted in a large following of
artistic admirers.

2019 created her first makeup book “art beyond beauty” together with the photographer
Camilla Camaglia.

2014 winner of the Golden mask award by Kryolan at the Makeup design show Germany.